0 Prod.0 Z$
At the moment there are no products in your cart.
;
Home › Adolfo Dominguez

Adolfo Dominguez was the first fashion designer to project their own brand, began in 1973 with a small tailoring shop. Although initially entrusted to design your own style more youthful and urban clothing. Visit our gallery of both Adolfo Dominguez perfume man as woman perfume. Around 1986, Adolfo Dominguez decides to agree with society Myrurgia for the two trading in perfumes. The first perfume that brought to market Adolfo Dominguez, as he was called. He eventually released other perfumes like "Agua de Rosas", o-dominguez/agua-fresca-vetiver-edt-vapo/p_15014/">"Vetiver" and "Azahar". + 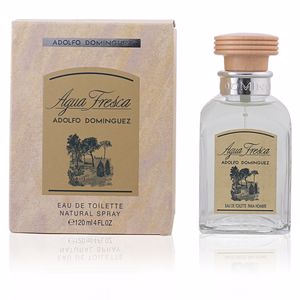 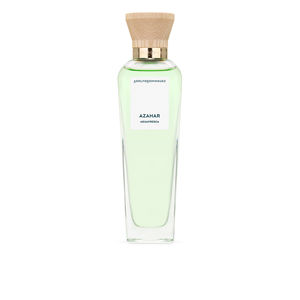 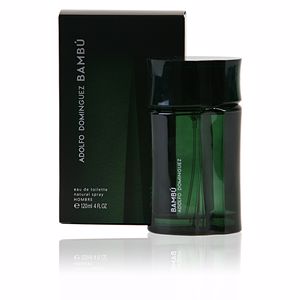 Products from Z$ 9,037
See products of this line 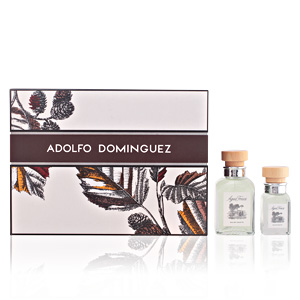 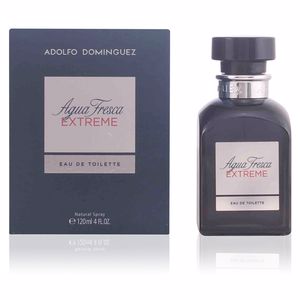 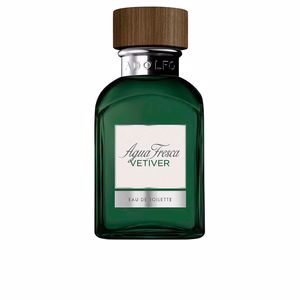 AfriLuxe, your beauty shop with only 100% original products

For any questions, please consult our FAQ section.

Please turn your device!
Page designed to be viewed in landscape mode
We use cookies to enhance the browsing experience and provide content of interest.
By continuing with the navigation we understand that our cookies policy has been accepted.
More info Accept